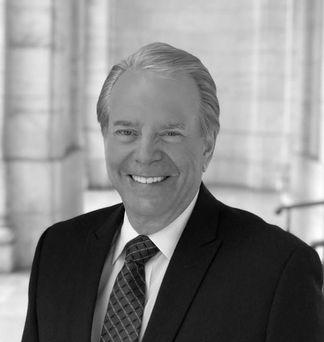 Partner
Contact Stan Pottinger
We are here to talk

After originally practicing in California, Mr. Pottinger was appointed Director of the Office for Civil Rights, U.S. Department of Health, Education and Welfare, where he was in charge of school desegregation, compliance by hospitals and healthcare facilities with federal law, and affirmative action in the employment of women and minorities by colleges, universities, hospitals, and other federal contractors. As Director of OCR, Mr. Pottinger was instrumental in the passage of Title IX.

Stan has written four novels: The Fourth Procedure (Random House Ballantine, 1995); A Slow Burning, (Dutton, 2000), The Last Nazi (St. Martin’s Press, 2003); and The Boss (St. Martin’s Press, 2006). His books are profiled at www.StanPot­tinger­­.com. In the mid-2000s he hosted Beyond Politics, a cable TV show on the Plum TV network. He appears today as a guest commentator on MSNBC.

Mr. Pottinger is a former trustee of the Lawyer’s Committee for Civil Rights; a director of the National Alliance of Breast Cancer Organizations (NABCO); and a founding director of Voters for Choice. He has written for a number of magazines and holds an honorary Doctor of Laws degree from Lincoln University. In 1974 he was named by Time Magazine as one of its so-called “Future Leaders of America.”

Mr. Pottinger graduated with honors from Harvard College in 1962 and received his J.D. from Harvard Law School in 1965. He is a member of New York and California state bars and admitted to various federal courts, including the U.S. Supreme Court, where he has argued four cases. He is the father of three grown children and lives in New York City. 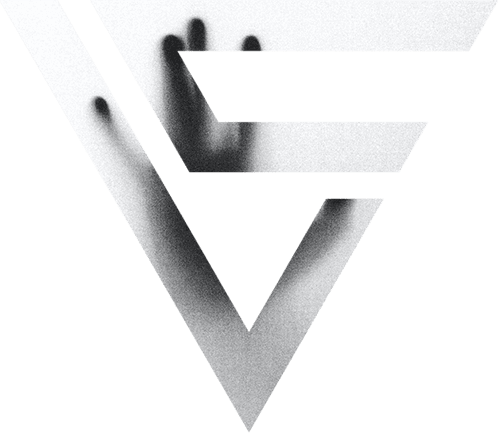